Special deal: Can be ordered with RESTAURANT VOUCHER - a voucher you can use for food and drink at the hotel.

per double room per night including breakfast.

Price per person in a shared double room incl. breakfast

Price per person in a shared double room

Price per room per night incl. breakfast
from
Read more

Understated elegance with a superb location at the charming Nyhavn Canal

Underplayed elegance in a hotel, filled with history and heart, by New Harbour

Experience the lobby and Lounge in 3D

Fantastic atmosphere
Read more
Get spoiled with special offers directly in your inbox
Sign up, if you do not want to miss out on special offers and information about events and competitions - not to forget about events close to Arp-Hansen Hotel Group's hotels.

By signing up, you agree to receive marketing by e-mail from Arp-Hansen Hotel Group, including e-mails from the groups hotels, congress center and hostels, relevant information about stays, great offers, exciting competitions and about events taking place in the area of Arp-Hansen Hotel Groups hotels. You can always revoke your consent via an unsubscribe link in the inquiry. Additionally, you may at any time object to the processing of your personal data for the purpose of direct marketing. Furthermore, I have read and accepted Arp-Hansen Hotel Groups personal data policy. Please note that it is only possible to receive our newsletter in Danish.

Do you want a customized corporate agreement that makes the travel days and practical work easier for you and your employees? 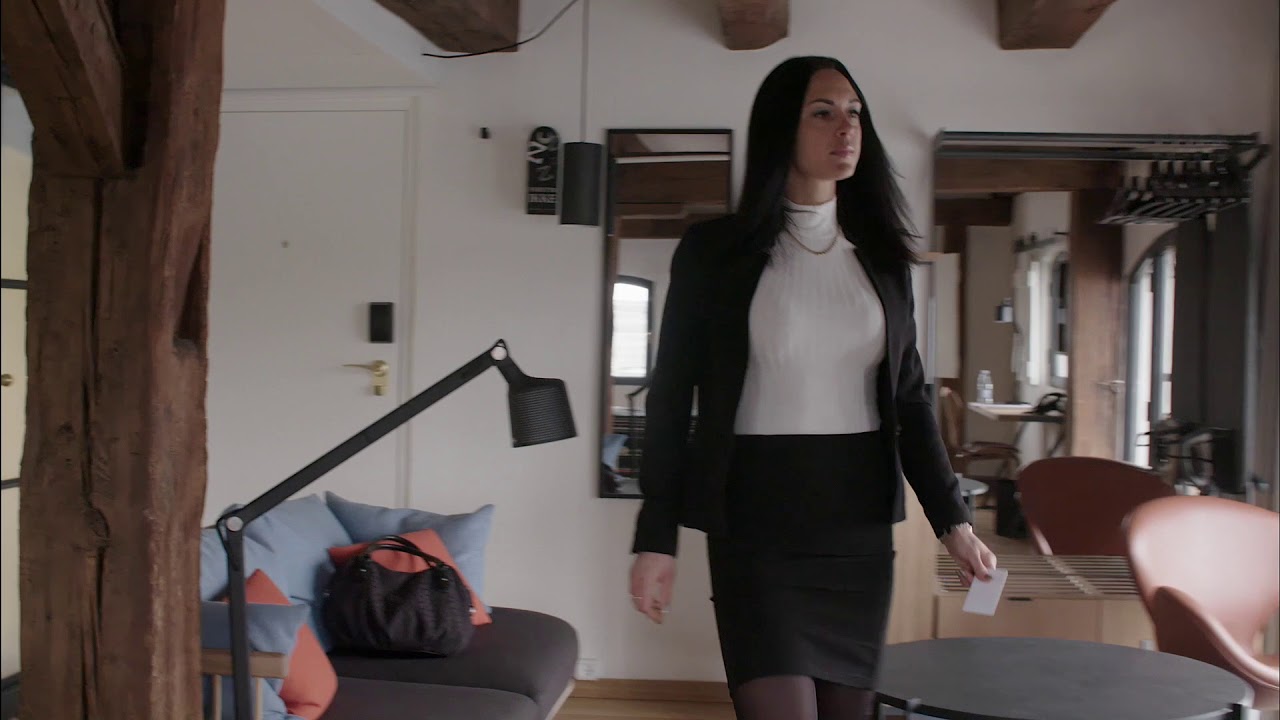 Gift card for a hotel stay

Give a spectacular gift card to someone who deserves it. Possibility of tax exemption in regard to company gifts with an amount limit of DKK 1,200!
Buy a gift card here

From warehouse to hotel - History of Nyhavn

King Christian IV founded Nyhavn in order to control the flourishing trade that Copenhagen experienced in the 1600s. The harbor was completed in 1673 and was named “Gyldenløves Kanal”, but the people of Copenhagen called it Nyhavn, and over time it became the official name.

Denmark faced a time of great prosperity as the center of Scandinavia's trade and Nyhavn played a major role as an unloading point for ships from all over the world. These trade opportunities also led to a conflict with Britain in the early 1800s. They wanted all trade with Napoleon stopped, but Denmark wished to remain neutral in fear of losing their income. This led to an attack in 1807, and Denmark went bankrupt as a result of the Napoleonic Wars.

After Denmark's economic crisis the traffic in Nyhavn was significantly reduced. The daily life of Nyhavn changed, and hotels and hostels appeared in the cityscape. Many historical personalities have spent the night in Nyhavn, but the location was greatly influenced by sailor life. This meant that up to 1960, Nyhavn was a tough environment with a lot of crime.

The history of the warehouse

Merchant Ole Bernt and Captain Just Ludvigsen started construction of the warehouse, which was completed in 1805. Both men managed to accumulate great fortunes on their businesses and activities in the Baltic Sea. Grandson Ole Bernt Suhr, took control of the family business, and Nyhavn 71 remained in their ownership until 1970 when it was sold to Alf Arp-Hansen. He saw the opportunity to transform the beautiful warehouse into a hotel, and in 1971 he opened the doors for the first guests.

Nyhavn and its art

The art collection of the hotel is based on the European avant-garde movement COBRA, which was formed in 1948 in Paris. 6 artists proclaimed to distance themselves from the manifesto, that contemporary surrealists had agreed on, so they signed the COBRA-declaration. Christian Dotremont, Joseph Noiret, Asger Jorn, Karel Appel, Constant and Corneille signed the declaration.

The COBRA movement has played a significant role in modern art, but in recent times, new Danish artists have also created unique works. Some of their work found its way to 71 Nyhavn Hotel and can be seen in the hotel restaurant and lobby.

Asger Jorn is one of the greatest Danish artists of all time. He has achieved huge international fame, especially as a sculpture-artist. He was a member of the art groups Helhesten , COBRA and the Situationist International . On 71 Nyhavn Hotel you can see Jorn’s well-known paintings, "Marche Orange" and "Compositio".

The Dutch painter and visual artist Karel Appel has made a great international impression. Karel Appel is best known for his work at the Stedelijk Museum in Amsterdam. At the hotel you can experience the painting "Figure Composition", and another two paintings, both titled "Composition".

The charismatic Danish painter achieved great international success with his art.
Carl -Henning Pedersen was seen as a fairytale-painter with his enchanting style of painting. At 71 Nyhavn the painting "Dialogue " from 1982 can be seen.

Ejler Bille was one of the most prominent Danish art personalities in the 19th century. Kandinsky and Miró particularly inspired him, as seen in his work. The work " Composition" from 1950 hangs in the foyer.

The multi-artist Jens Jørgen Thorsen , one of the greatest artists of recent times. He was a provocateur, and he was in every way an artist who drew a lot of attention. In the restaurant his painting " Second Day in Paradise " can be seen.

Elegant shapes and a distinctive color palette that immediately catch the eye. That is how most people know the self-taught Danish artist Bjørn Bjørnholt. Both the lobby and the hotel's restaurant, adorn several of Bear Bjørnholts painting the walls.

A unique collection of artwork painted by the founder and former owner of the hotel, also appears at 71 Nyhavn. Alf Arp- Hansen, who for four decades developed his skills as both a master builder and artist. He made six paintings specifically for the hotel, and these can be experienced up close.

Important information: We are currently experiencing some disruptions on our website. We are doing everything we can to rectify the problem.